Coming out of Hibernation

Smart Riding – Going Against the Traffic

Photographing your Motorcycle with a Smartphone

Why I May Never Upgrade from Yamaha MT-07 LAMS?

Easter Long Weekend is a very busy time on the roads in Sydney and there are people out and about everywhere, like everywhere. On Easter Monday I planned to ride into the Royal National Park and stop at Stanwell Tops at the Bald Hill Lookout. I texted my nephew to see if he was keen on riding along and luckily he was available and joined me. I have a complete ride route available in another post.

We rode there via M7, M5 and then Heathcote Road. As we reach Princes Highway intersection where we planned to turn left in order to enter RNP via Farnell Avenue, we see the huge line of traffic forming heading towards Sydney (essentially the same direction we were planning to go). People were trying to beat the holiday rush back home by leaving early but still, there was plenty of traffic heading north on Princes Highway. 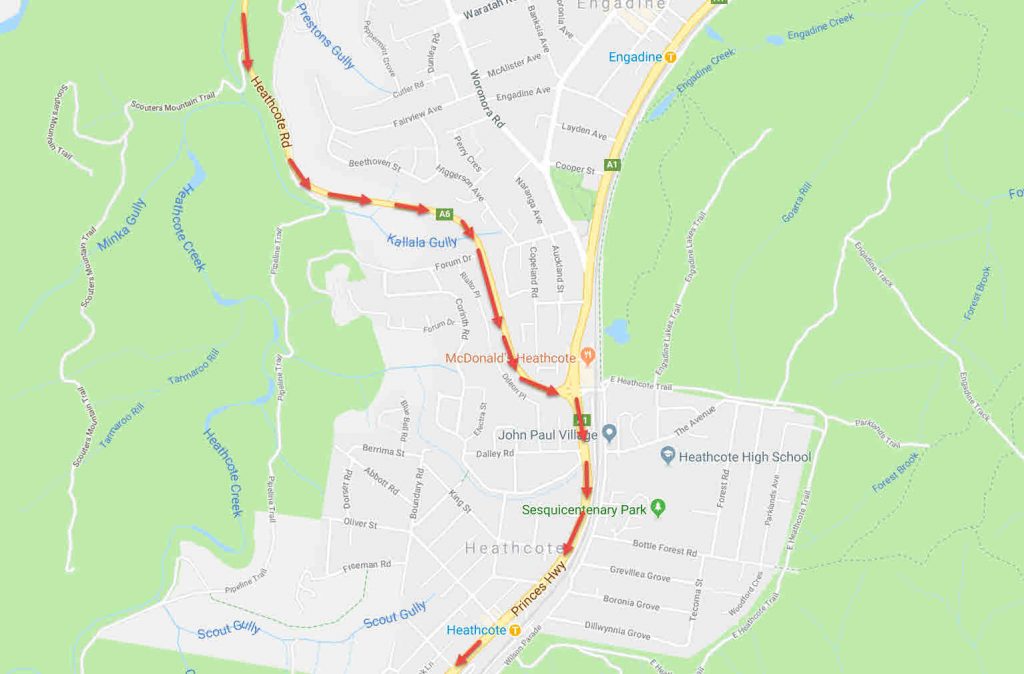 So we decided to improvise and turned right on to Princes Highway and started heading south. Continuing on the Princes Highway and then onto Princes Motorway near Waterfall (McKell Avenue) for about 14kms we took the Helensburgh exit via Lawrence Hargrave Drive and continued onto Bald Hill Lookout. There wasn’t much traffic along the way so it was a nice smooth ride. 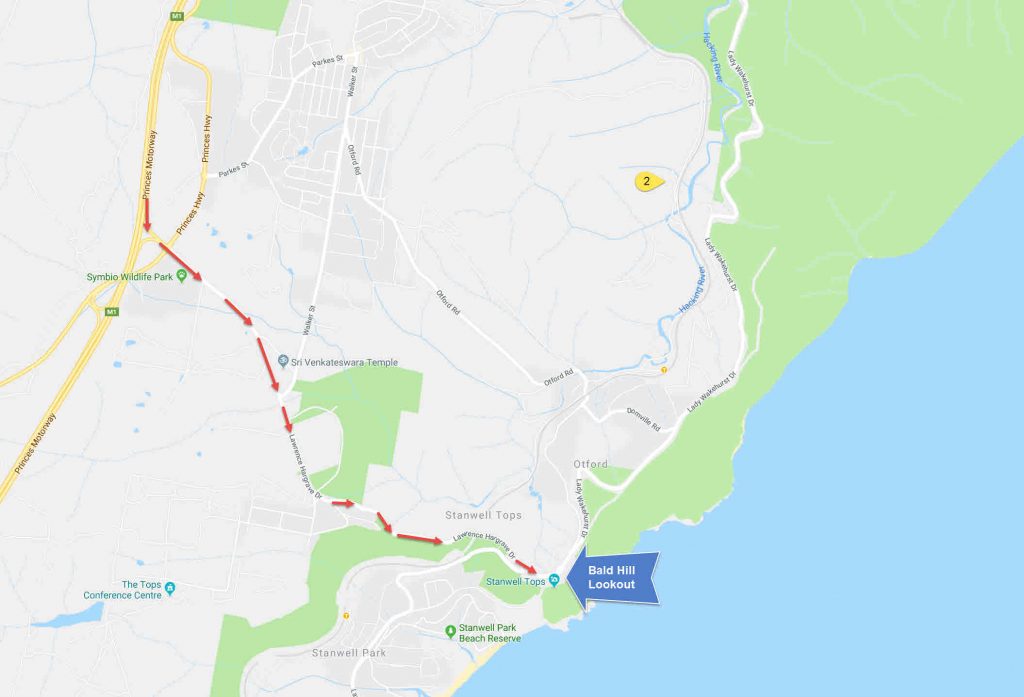 Once we reached Bald Hill Lookout, we stopped there for a quick pit stop, took a few selfies and stretch our legs. After a short break we headed north via Lady Wakehurst Drive into the RNP. 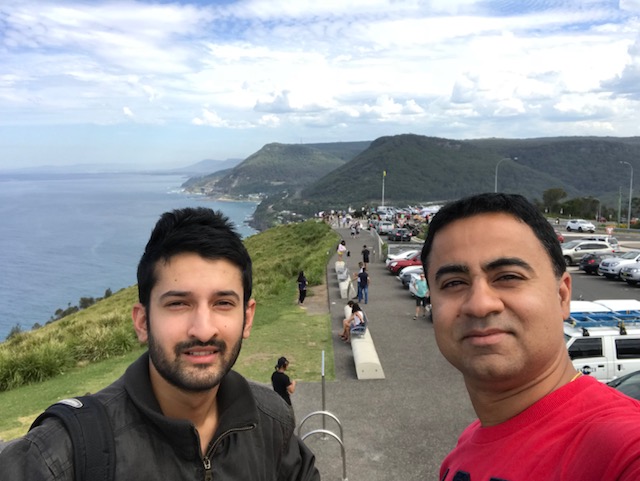 The advantages of doing this were:

At the end of the ride again we headed south towards Heathcote Road to take the M5 and M7 home. We did stop at the Maccas’ for a quick bite to eat (the one at the corner of Heathcote Road and Princes Highway).

It was a valuable experience and improvisation paid off very nicely. We had a great traffic free ride where we could go at our pace and not be stuck behind a slow car or be stuck in front of a hoon who wants to push us off the road.

I will be considering this approach more for future rides so I can avoid heavy traffic queue and enjoy the riding experience.